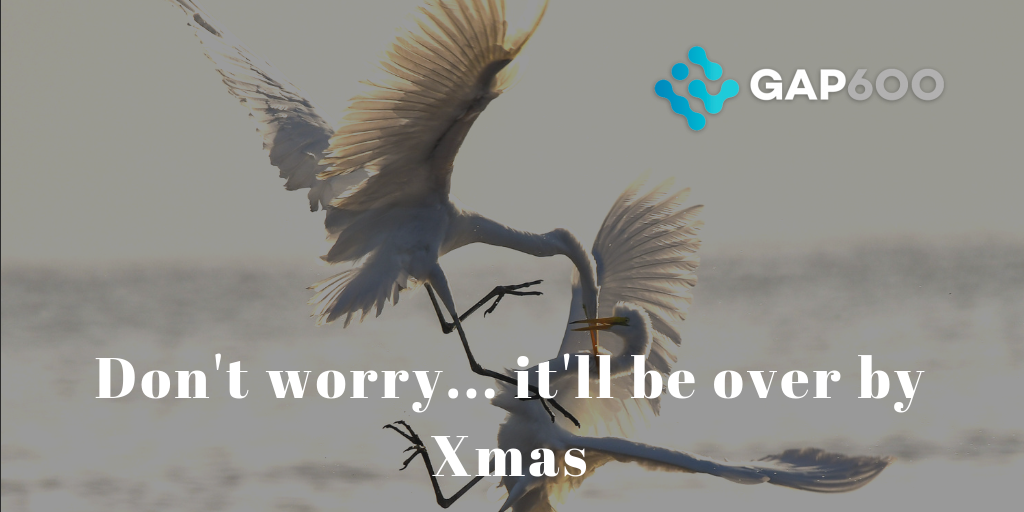 The Bitcoin Cash (BCH) ecosystem, like other coins, can be described using a non-perfect analogy of free market farming. Consider the hypothesis that the more people consuming a standardised produce, the greater utility everyone gets from that produce, and the size of the farm defines market share and influence on the produce standard. The farmers are the cryptocurrency miners; developer groups build farming technology/seeds; exchanges/wallets sell and store the produce, and consumers are users of the coin – the ultimate drivers of value.

The BCH ecosystem faces a “hardfork” on 15 November 2018, which will define the standardisation of the produce we call Bitcoin Cash. As detailed in this white paper, the method for standardisation of the product is the Nakamoto consensus, which allows for the “farmers” to dominate  decisions, and dictate the standard of Bitcoin Cash, based on “land” size, namely hashing power. 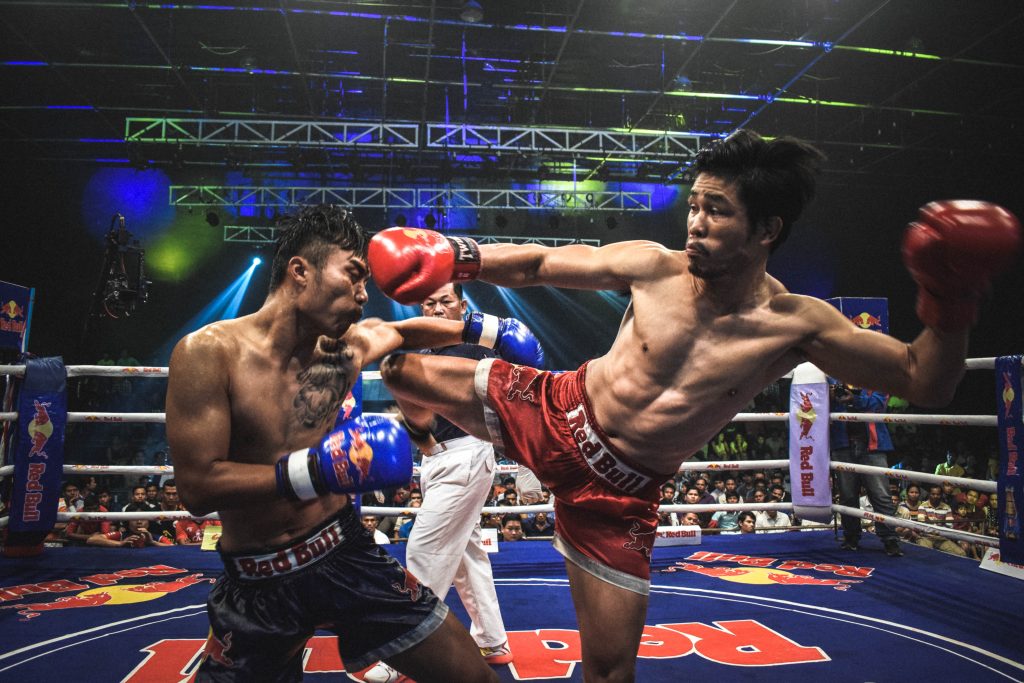 Farmers can freely decide which technology will set the standard of the produce. However, they run the ultimate risk of the product not being supported by distribution, or not being in demand by users… after all, there are plenty of other coins out there.

In a disputed hardfork, as we have now, the question is: Who in the ecosystem is positioned to dictate or persuade the market forces to ensure miners set the Nakamoto consensus in their favour?

The two groups leading each camp are nChain Bitcoin SV and Bitcoin ABC. Both support Austrian economics, massive onchain scaling, and the Bitcoin Cash vision to create global, free, stable money. The two camps have (by far) more in common than in opposition. However, they differ on a philosophical approach, which translates into minimal technical differences. 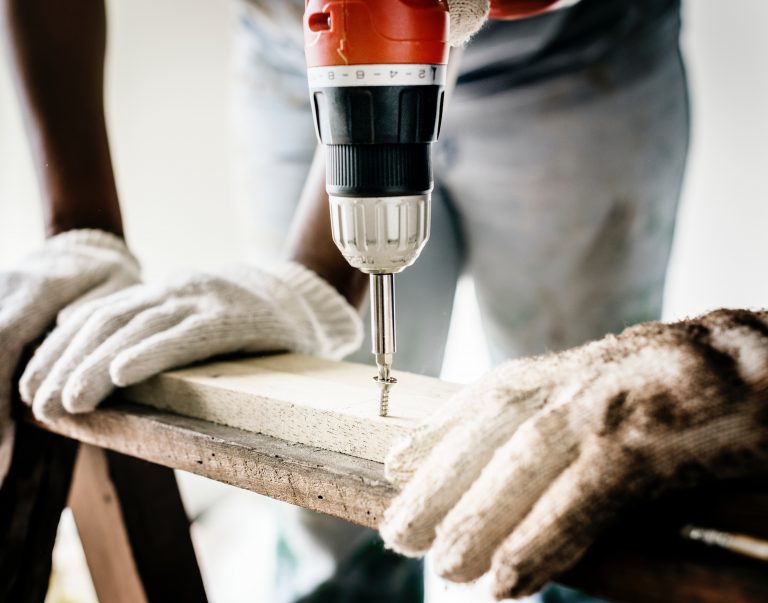 nChain favours absolute minimal changes to original protocol, taking zero possible risk to the neutral aspect of BCH; while Bitcoin ABC is more developer driven. Bitcoin ABC also exhibits a minimal approach to changes, yet is more open to technical developments. The situation has devolved into one side calling the other fanatics or crazy experimenters, with social media playing out as it usually does.

nChain represents a paradigm change in the cryptocurrency space, with a significant mining consortium of more than 50% of hashing power on BCH, and are actively pursuing to dominate the standardisation of BCH via aggressive (or, as they see it, defensive), declared actions. The group has vast, ongoing investments in mining and the Bitcoin Cash ecosystem. In the past, no mining group has actually used their power, but rather sought out social consensus before acting. Whether other miners will respond to meet this paradigm change is unclear.

Bitcoin ABC is the development group responsible for BCH as we know it today. Bitcoin ABC had the foresight and grit to split away from Bitcoin BTC, way before BCH had significant support.

Currently, Bitcoin ABC has the majority of the existing wallets and exchanges supporting it, as well as implied miner support. Yet, the level of activism these miners will show in support is unknown, and would require a complete break away from previous behaviour. 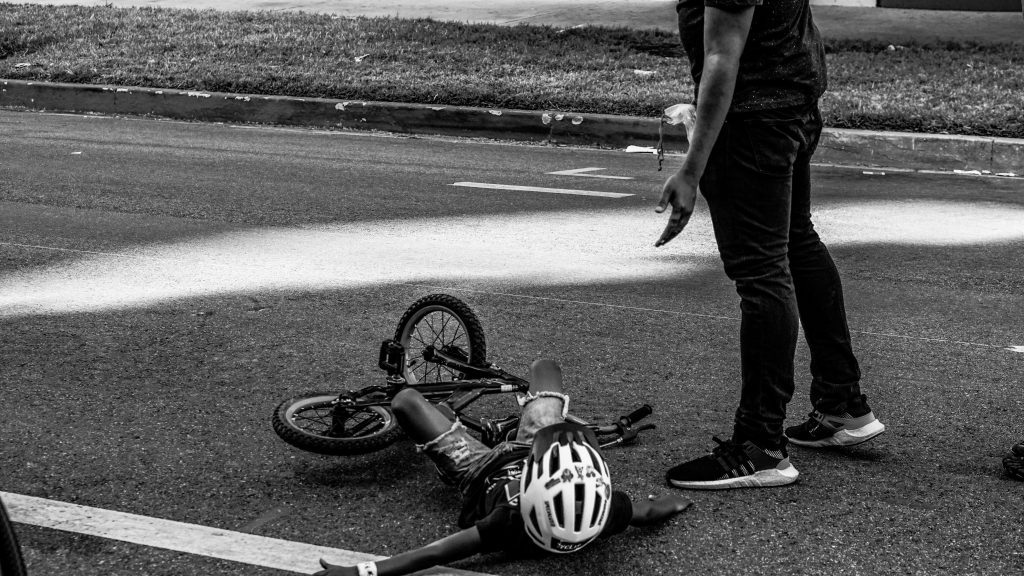 There are a number of scenarios that could play out with the impending fork, with both camps convinced of their imminent victory. Similar to WW1.

For nChain to be successful it requires its fork to be stable and the Bitcoin ABC fork to be unstable. Then, there will be great pressure for the wallet’s exchanges to change and adopt Bitcoin SV as the standard.

Bitcoin ABC’s success depends only on ensuring its fork is stable in an ongoing capacity, so that the exchanges and wallets can complete adoption of ABC as the standard. It boils down to the hash amount and activism that will be invested in stabilising Bitcoin ABC. Will (and can) miners step up and meet the paradigm change, set by nChain? Or does Bitcoin ABC have something else up their sleeve.

This is a watershed moment for BCH on its path to bringing economic freedom to the world. The behaviour of the people behind these groups displays the passion that drives Bitcoin Cash. The downside of this conflict is a negative stability reflection on a system which is claiming to be a global economic platform.

The community is facing a high-risk event that could bring about prolonged instability, or a significant splintering of the ecosystem, which could impact negatively on adoption growth. The possibility of both sides pulling back and reaching agreement would be greatly welcomed.

There is, on the other hand, an opportunity for a resolution of contentious issues through Nakamoto consensus, in a clear and open governance mechanism. One which would further demonstrate the suitability of Bitcoin Cash as a global economic platform. 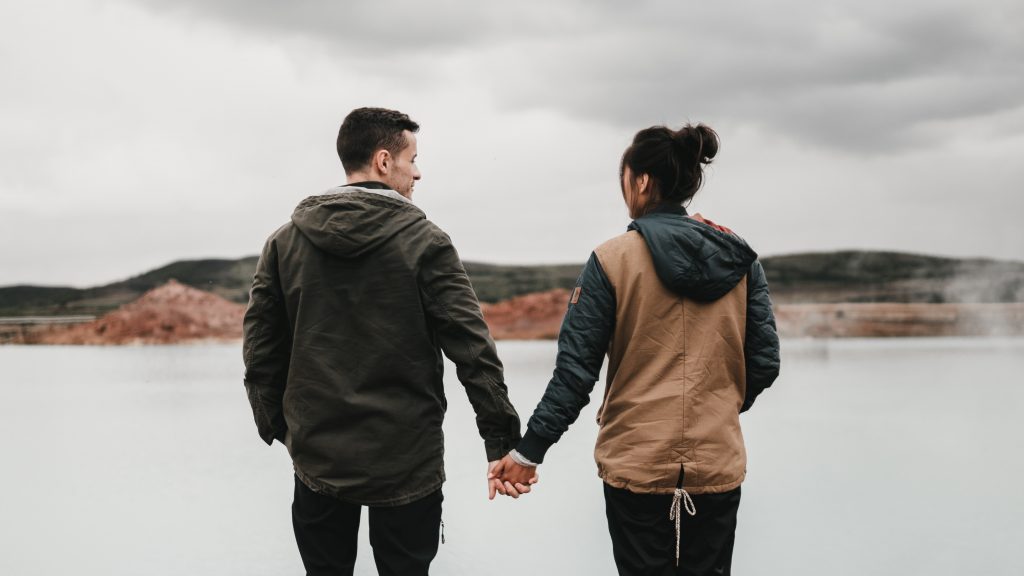