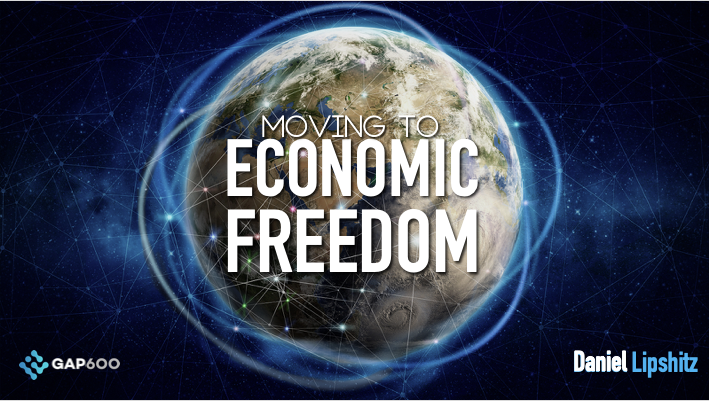 Why be passionate about Bitcoin? (…whichever flavour you choose)

It’s very simple; it offers a path to greater economic freedom, which leads to prosperity

Money is a means of exchange, all other characteristics flow from this primary attribute. It is a critical and ubiquitous part of our world, providing the means to access goods and services in our daily existence and enabling trade, which underpins our economic lives. The emergence of free, high quality money is a foundational move towards economic freedom.

Government management and control of money has muddied the waters, negatively affecting global economies by fueling inflation, driving boom and bust business cycles. As such, breaking government monopoly on the control of our  money should remain the key point of departure for every discussion on the relevance and application of cryptocurrency. Enabling free money in our economic life leads to greater economic freedom. 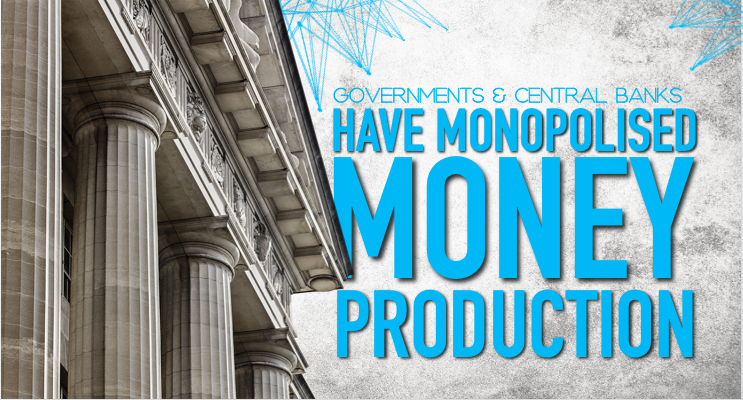 No more government monopoly on the production of money

The  concept of private money is not new and is well founded in economic research. It has been long  professed by great economists including proponents of Austrian Economics, such as 1974 Memorial Prize for economic science laureate Friedrich Hayek.

Hayek’s ideas about the benefits and advantages of denationalised money are based on sound, rich economic theory and research, which suggests that broader adoption would be advantageous to the world, as it can contribute to economic freedom.

Essentially, Hayek believed that no government is politically and intellectually capable of evaluating the amount of money needed for economic development. Thus, if a society concentrates economic power in the state, it risks losing its political and intellectual freedoms.  Hayek was fully aware that governments, like all monopolies, would not relinquish control easily. A quote often attributed to him testifies: “I don’t believe we shall ever have a good money again before we take the thing out of the hands of government, that is, we can’t take them violently out of the hands of government, all we can do is by some sly roundabout way introduce something that they can’t stop.” 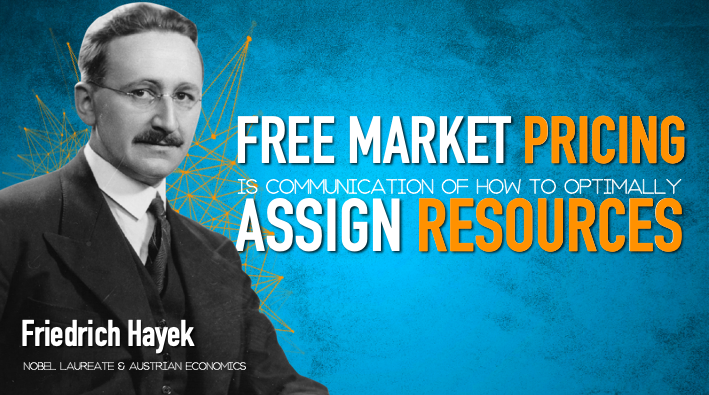 The issue with centralisation

The issue with government management of money is that it is predicated on the belief that one person, or a small group of people can know enough to make centralised decisions. Economies are extremely complex, and the collection of aggregated data in order to assign resources by centralised authority leads to sub optimum results. By having an absolute monopoly on money production through interest rates and deficits, governments and central banks control a means of central planning that greatly reduces economic freedom.

Hayek proposed that the market is wiser than us all. Free market pricing is therefore based on the principle that individuals, acting in their own interest, is an optimum way to manage resources, as opposed to central planning where no one entity is capable of absorbing enough knowledge to do so efficiently.

Economic freedom can be summarised as to how freely an economy is left to individual decentralised activity  as opposed to centralised control of allocation of resources. The research on the benefits of economic freedom is vast – free market economies are more prosperous, more progressive, and grow faster and more sustainably. Quality of life in free market economies is also greater, with average incomes 7.1 times higher than in the least free quartile. Extreme poverty is also non-existent in the freest countries, which equates to better life expectancies and overall health.

Without adoption, we have nothing…

These are the reasons why everyone should care about crypto, and about the use case and sustainability of Bitcoin. However, unless cryptocurrency moves from the realm of speculative investment into true utility and adoption, it is nothing more than symbolic. Following the recent hashwar, more competition has been introduced to the market. The obvious downside of this is the potential confusion to the layman. The upside, is that competition will bring out the best solution.

Should cryptocurrency gain significant traction in global markets and introduce real competition for fiat money, it will help keep government regulation and the economic impact of their monetary and fiscal policies in check. 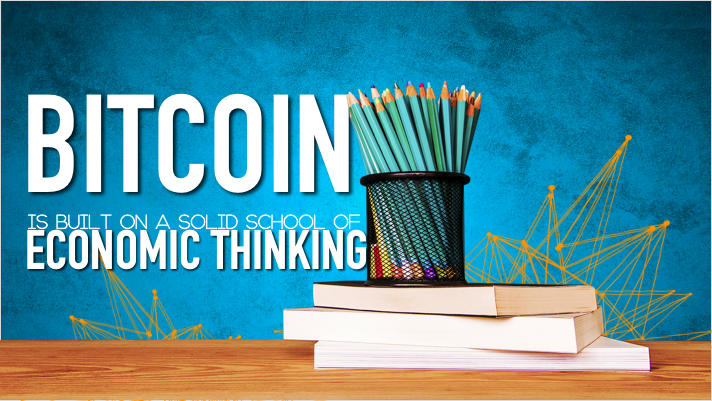 As such, it is essential that the community allow free market economics, not the dominance of one ideology over another, to determine the natural evolution of Bitcoin. Bitcoin was the first to crack the mould and give a chance to economic freedom by ending government monopoly on money production.

Which coin will ultimately dominate? The one that attracts the large land movers, businesses, large social networks, and applications, which will bring mass usage of the coin. This requires capacity and stability, then the market will work its magic.

The  non-custodial services is the playground where Bitcoin wins hands down… cutting away the rigidities for scaling that fiat entails. This, along with ledger and tokenisation of real use cases, are attractive grounds to build for adoption.

The promise of economic freedom to our world is massive and worth being passionate about – this is the power of cryptocurrency and at the forefront, is Bitcoin. Usage and adoption will bring us to greater global prosperity – it is that important.