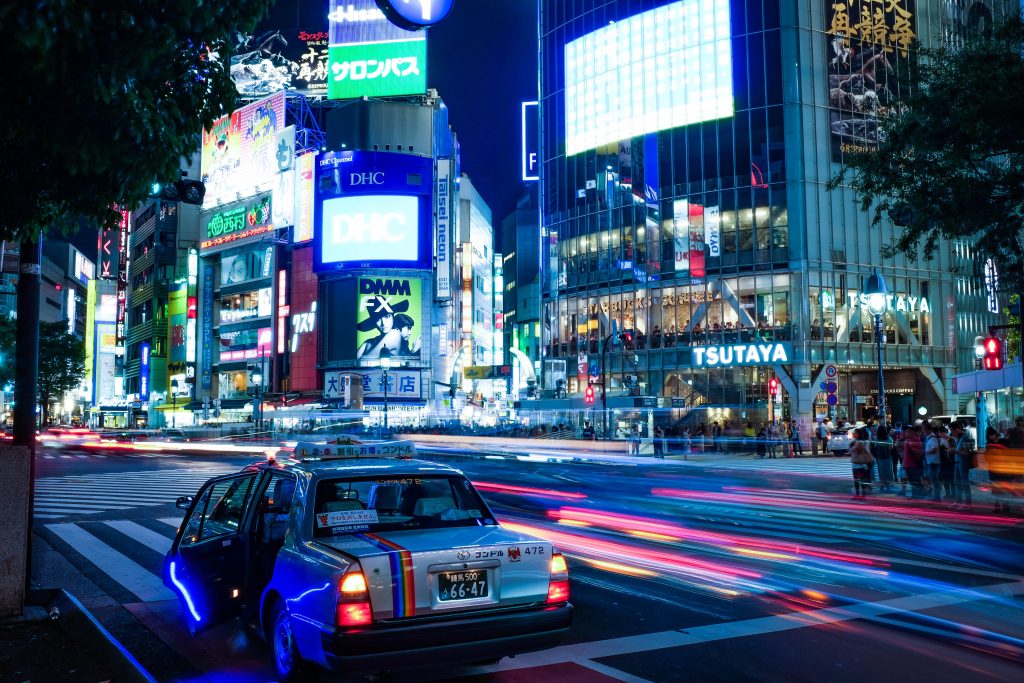 GAP600, a global pioneer in cryptocurrency payment transaction enablement, has concluded an agreement with Quoine to implement a solution that expedites deposit confirmations for the fintech provider’s cryptocurrency exchanges.

While this mitigates risk for the exchange by nullifying instances of double-spend and ensuring deposit validation, the process takes time, which negatively impacts on the customer experience and trading strategies.

“It can be a frustrating and limiting experience for users and traders to wait at least an hour before a Bitcoin transfer reflects in their account, or a transaction is finalized, which is why we sought a service that could streamline the process.”

According to Melamed, Quoine chose GAP600 following a due diligence process because the company offers a specialized solution that few providers in the marketplace can deliver. 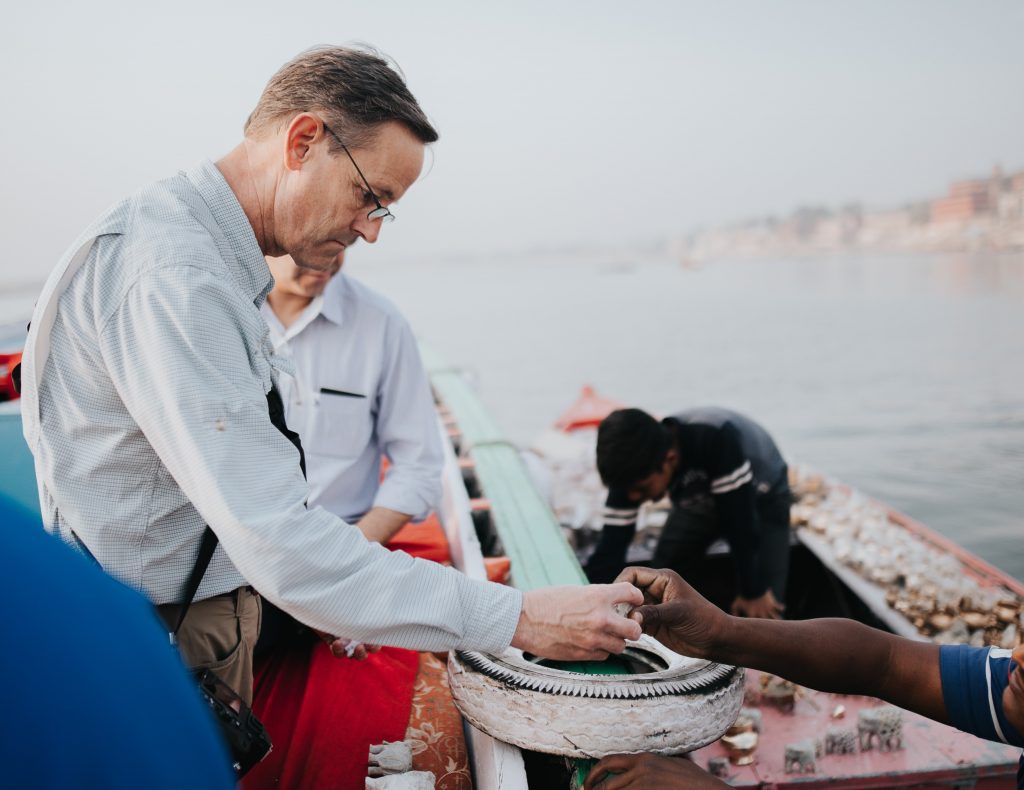 GAP600’s proprietary risk engine analyzes and performs live risk scoring for each transaction as it reaches the mempool. This enables the company to guarantee cryptocurrency payments before they reach the blockchain.

While the Quoine implementation is currently in a ramp-up phase, once fully operational – expected October 1st 2018 – Quoine will be able to send a cryptocurrency transaction query to GAP600 and the system will instantly score it and guarantee its validity.

“The bespoke solution implemented for Quoine includes unique implementation aspects, which will provide significantly faster deposit authorization than the industry standard for other exchanges. It will also enable transactions guaranteed against double spend by GAP600, which is insured with a superior A+ underwriter,” said Lipshitz.

With the ability to reflect deposits in customer accounts faster than other exchanges, Quoine would gain a distinct competitive advantage over its global competitors. “It will also craft a more compelling user experience, which will be positive for our service offering, especially for high volume traders, for whom speed is essential,” explained Melamed.

This ability to drive additional users to trade on Quoine’s exchanges will boost trading volumes and liquidity, which is a key strategic objective for the fintech company. “Enabling these capabilities would mark another significant step towards maintaining our position as one of the top tier cryptocurrency exchanges in the world. Our partnership with GAP600 and fast BTC deposits reflects Quoine’s focus on serving our clients with innovation,” added Melamed.

“We’re extremely proud to be pioneering instant exchange transaction enablement with Quoine, a company that is not only an industry leader in the Asian market, but a prolific global innovator,” continued Lipshitz. “The team at Quoine has big ambitions and we’re excited to be a part of enabling their vision.”

The partnership is significant for GAP600 as it marks the company’s entrance into the Japanese market – a truly powerful region in the cryptocurrency arena. The Quoine partnership completes GAP600’s offering to a global client base. “The fact that Quoine is a fully licensed and regulated provider lends significant credence to the GAP600 value proposition, and is validated recognition of our capabilities,” Lipshitz concluded.