Bitcoin – it’s not about the tech, it’s about the money 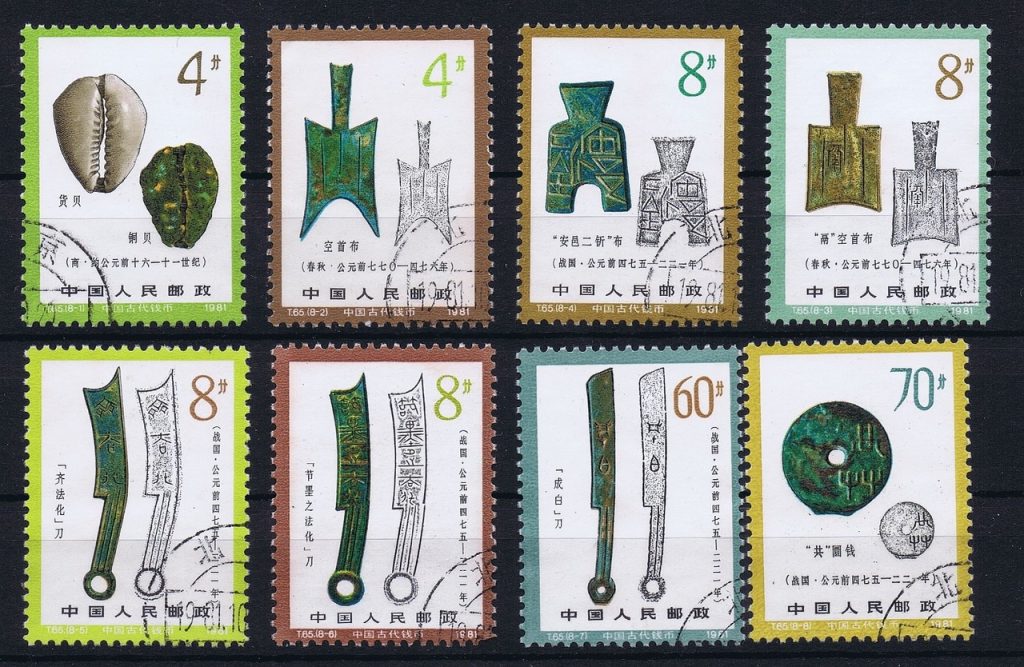 Amazing technology, but that’s not why Bitcoin is amazing

If you’ve read about bitcoin, you’ll know that it’s got amazing technology behind it. Cryptography, decentralization, the fact that it’s all open source, private keys, mining, and of course blockchain – who isn’t talking about blockchain?

And yes, all of this is interesting and fundamental to the success of bitcoin. But there is one fact which to my mind makes bitcoin really shine: bitcoin is money.

What is money anyway?

We use it, we save it, we abuse it, we fight wars over it, some people even smoke it. But what is this elusive thing we call money? Money is a social technology. It enables us to trade, to store value and to measure that value. At its core, it’s really just a list of IOUs. What we call currencies are just money technologies. My $50 dollar bill tells me that the “economy” owes me $50 of value. I trust the dollar system and I believe that I’ll be able to trade my dollars for value in the future.

Money is (and was) always virtual

Money is always based on trust. Whether it’s gold coins, sea shells, checks, or Yap rings (kudos, if you know what those are), it’s built on a community trusting that this chosen social technology will be a store of value and enable trade. That trust can come from government backing but it can just as easily come from a group of sea merchants creating their own system of agreed upon global IOUs. And that’s why it’s always virtual. Gold coin economies are as “virtual” as bitcoin economies.

You can use it, save it, abuse it, fight over it, but I’m afraid you can’t smoke it. You can store value in it and you can trade in an economy with it. It’s part of the group of socially accepted currencies and it shares the basic elements that actually define it as money.

So if bitcoin is just another money system, what do I need it for? What is its added value? Bitcoin possesses unique attributes – it’s not government mandated, it’s non-domiciled, it has a fixed money supply, it’s cheap, it’s fast, and easily accessible. It does not come to replace all our money systems, it comes to complement them. I believe that bitcoin is an integral part of our financial landscape and as time goes on, banks and financial institutions will embrace it as part our worlds currencies.